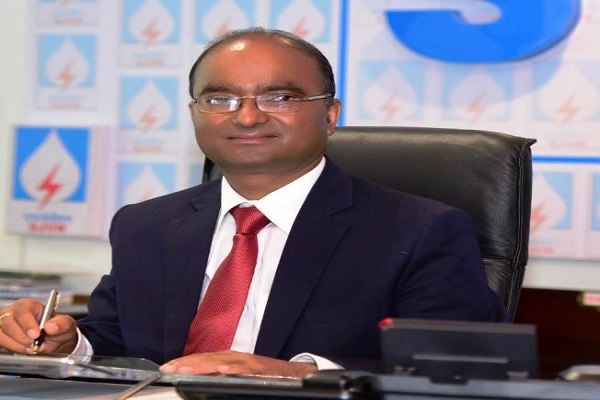 Sh. Sharma told that SJVN bagged the full quoted capacity of 1000 MW at a Viability Gap Funding (VGF) support of INR 44.72 Lakh per MW by Government of India. The Power generated from above Projects shall be solely for self-use or use by Government/Government entities, either directly or through DISCOMS.

Sh. Sharma further said that SJVN participated in a VGF based competitive Bidding Process for Solar Project of capacity 5000 MW floated by IREDA.

He further informed that the tentative cost of Construction and Development of this Project is INR 5500 Crores. The project is expected to generate 2365 MU in the First year and the project cumulative energy generation over a period of 25 years would be about 55062 MU.

Sh Sharma told that presently, SJVN has a total Installed Capacity of 2016.5 MW which includes 2 Hydro Power Plants of 1912 MW and 4 Renewable Power Plants of 104.5 MW (Two Solar Plant of 6.9 MW and 2 Wind Plants of 97.6 MW). Earlier, SJVN has bagged three Solar Projects totalling 345 MW in the State of Gujarat, Uttar Pradesh and Bihar. All these Solar Projects have also been bagged through Open Competitive Bidding.

Sh. Nand Lal Sharma further said that, with this allotment, SJVN now has 1345 MW of Solar Projects under execution. He stated that all these Solar Projects are scheduled to be commissioned by March 2023-24, which shall be a gigantic leap for SJVN’s Renewable Capacity.

Government of India has envisaged the vision of Power to All 24X7 and has set a target of 175 GW of Renewables, out of which 100 GW is to be met through Solar by 2022. In September last year at the United Nations Climate Action Summit, Hon’ble Prime Minister Sh. Narendra Modi had announced increasing the renewable energy target to 450 GW by 2030 from 175 GW by 2022. He informed that Union Minister of Power & NRE, Sh. R.K. Singh is extending great guidance & support to all power sector PSUs to go aggressively in harnessing of Solar Power potential to achieve goal of 24X7 affordable and green power.  In line with the target set by the Government of India, SJVN has set its Shared Vision of capacity addition of 5000 MW by 2023, 12000 MW by 2030 & 25000 MW by 2040. 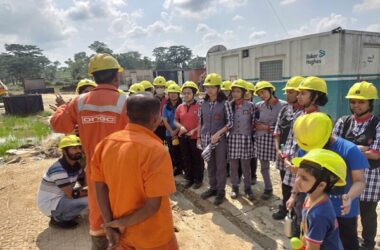 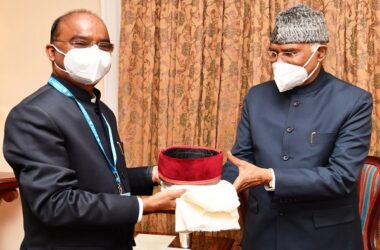 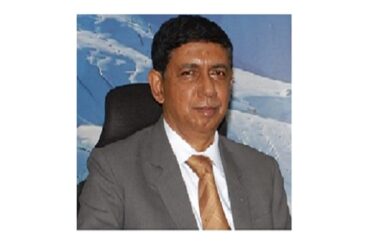 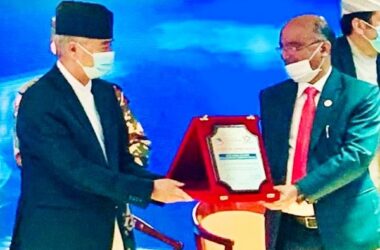 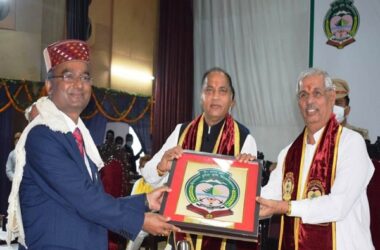