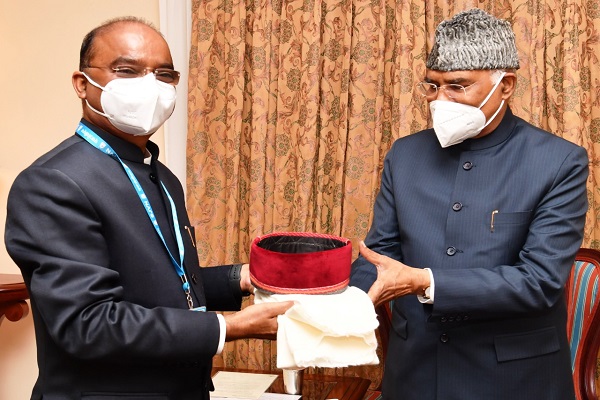 SHIMLA: September 22, 2021 : His Excellency, the President of India, Shri Ram Nath Kovind was on Official visit to the State of Himachal Pradesh. Shri Nand Lal Sharma, Chairman & Managing Director, SJVN paid a courtesy visit to  His Excellency during his stay at Shimla.

Shri Nand Lal Sharma, Chairman & Managing Director, SJVN apprised His Excellency about status and progress of various Projects of SJVN in India & Abroad. Shri Sharma told that SJVN is working relentlessly to achieve the target of 24X7 “Power for All” set by Hon’ble Prime Minister and to ensure that the benefits of power and energy sector reach the common man.

Shri Sharma further told that with an installed capacity of 2016.5 MW, SJVN is working on ambitious plan to become a 25000 MW Company by 2040. SJVN has emerged as a major power player in the country having presence in various sectors of energy generation which includes Hydro, Wind, Solar & Thermal. The company also has presence in the field of Energy Transmission.

Sh. Sharma further informed His Excellency that, SJVN has always been in forefront in supporting the society and the government in facing various issues which affect the Nation and fellow countrymen. He further said that SJVN has also liberally extended support in fight against the pandemic of Covid-19. 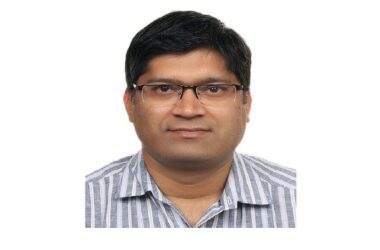 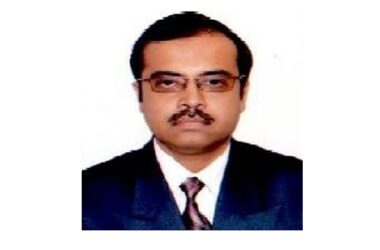 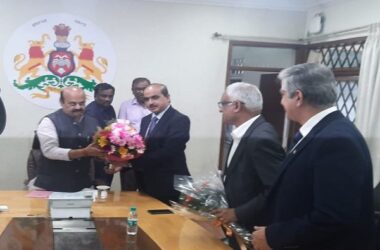 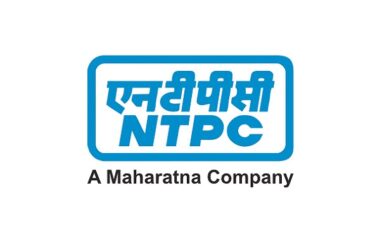 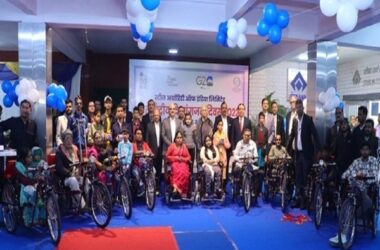